Helping create a brand film for Owens Corning located in Columbus Ohio was a job we were happy to be a part of. Our video production crew of John, Derly and Shaun arrived in Columbus early on the morning and met with the people behind their amazing products.  Following around the head of development, some of their top scientist we toured their facility and learned how they are working to make their products safer and more effective. The final video we created was aired not only internally but also was broadcast on a major cable network. When the Owens Corning needed a to hire Video Production Crew in Ohio they gave us a call. 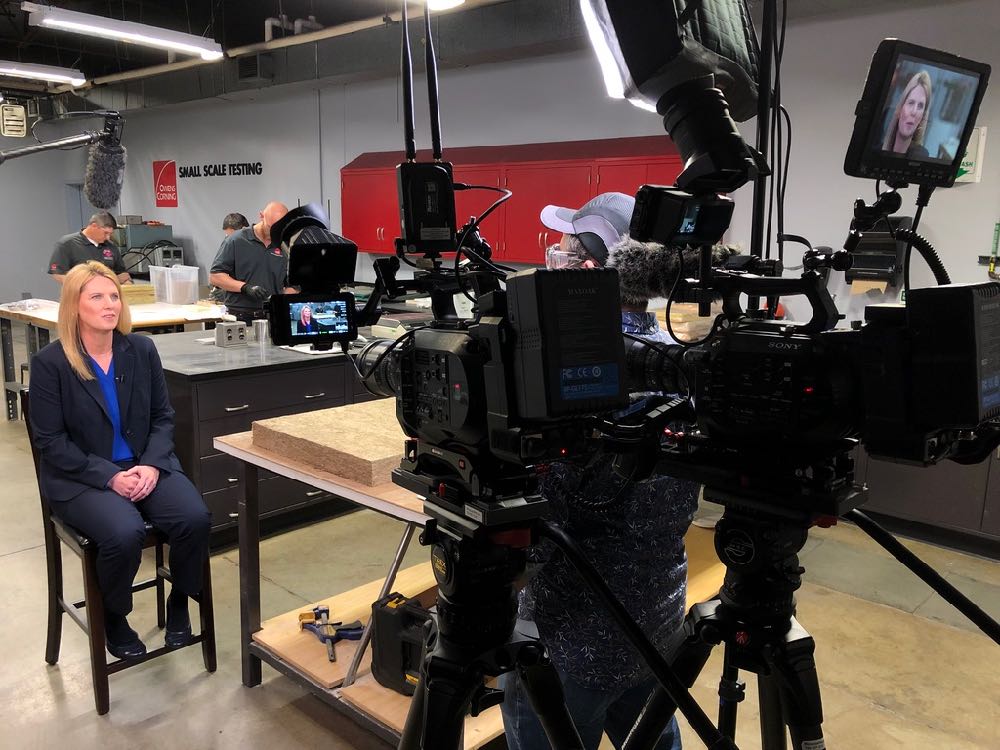 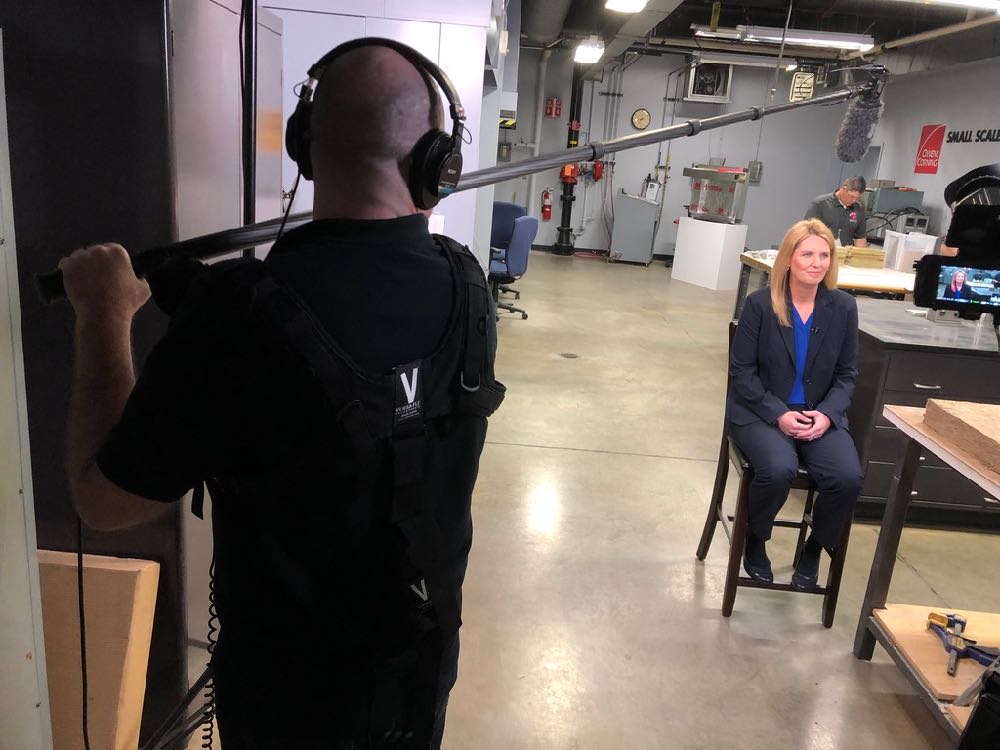 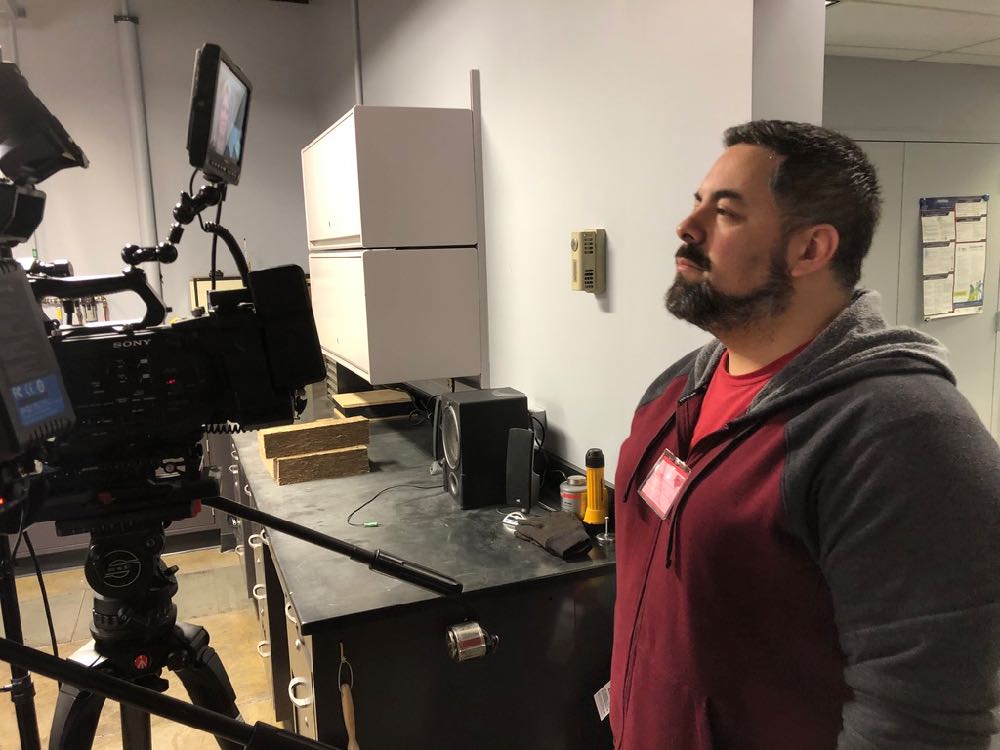 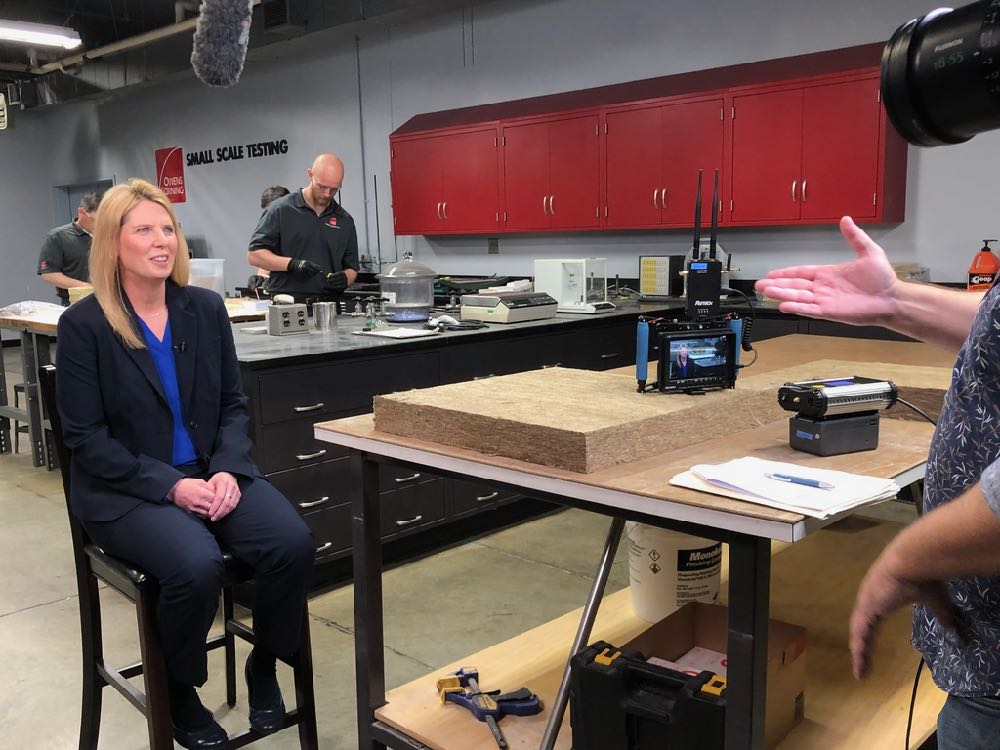 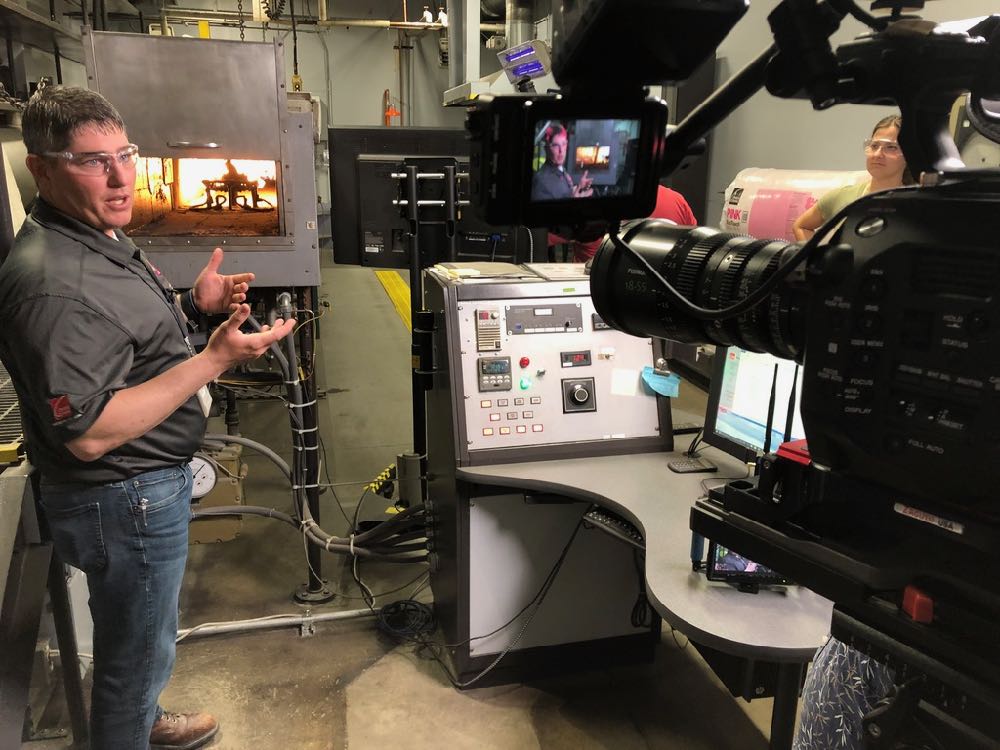 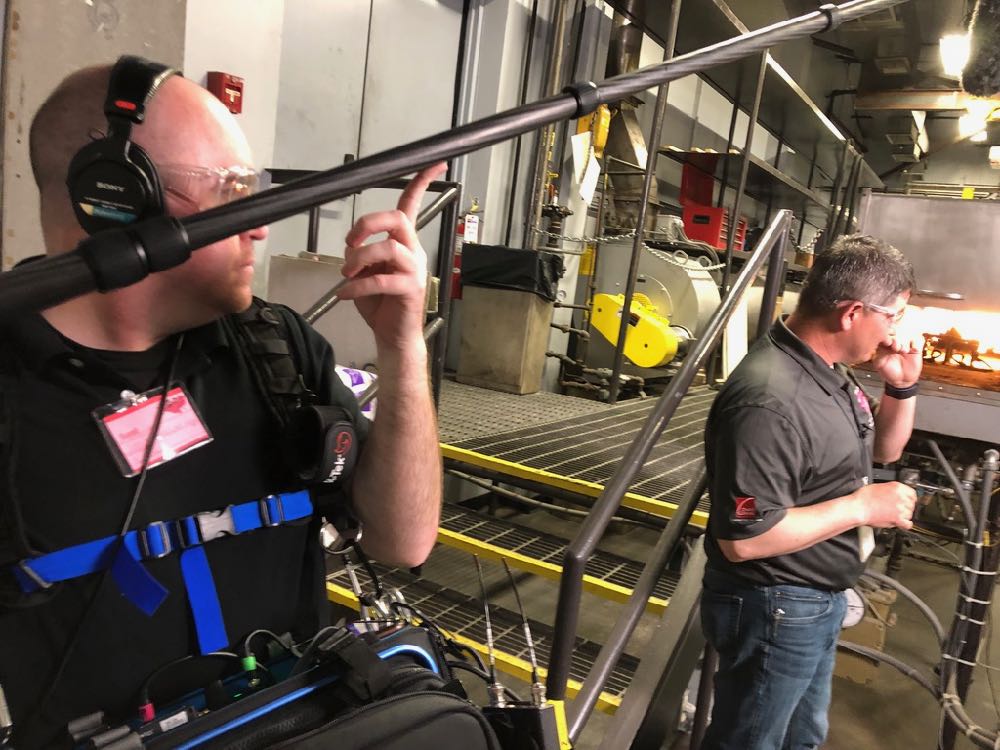 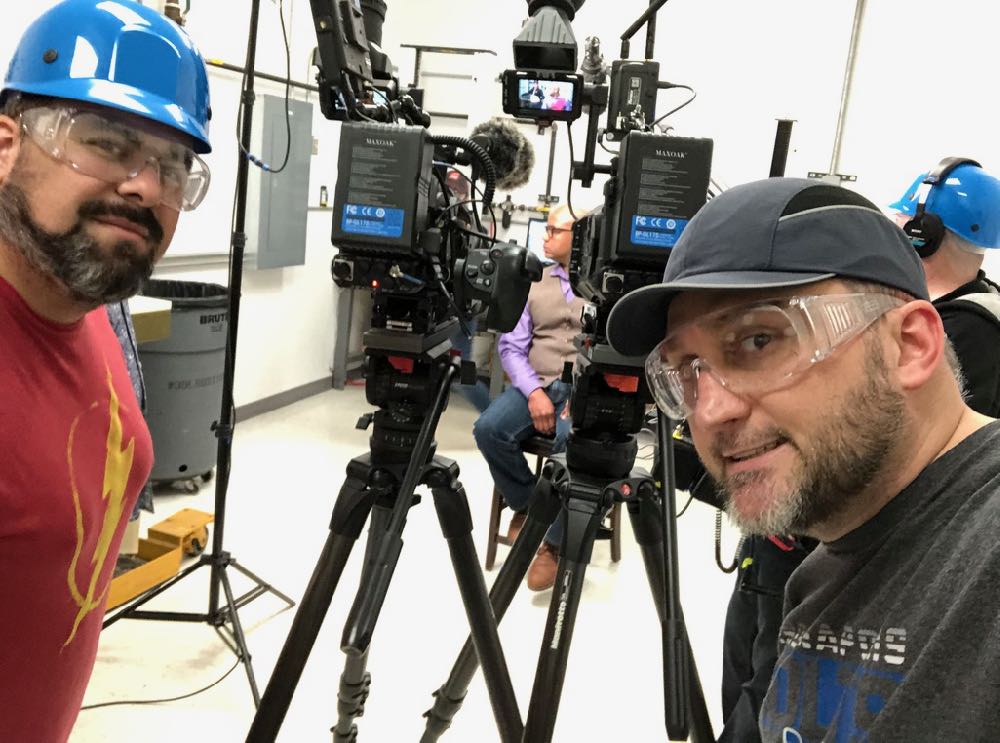 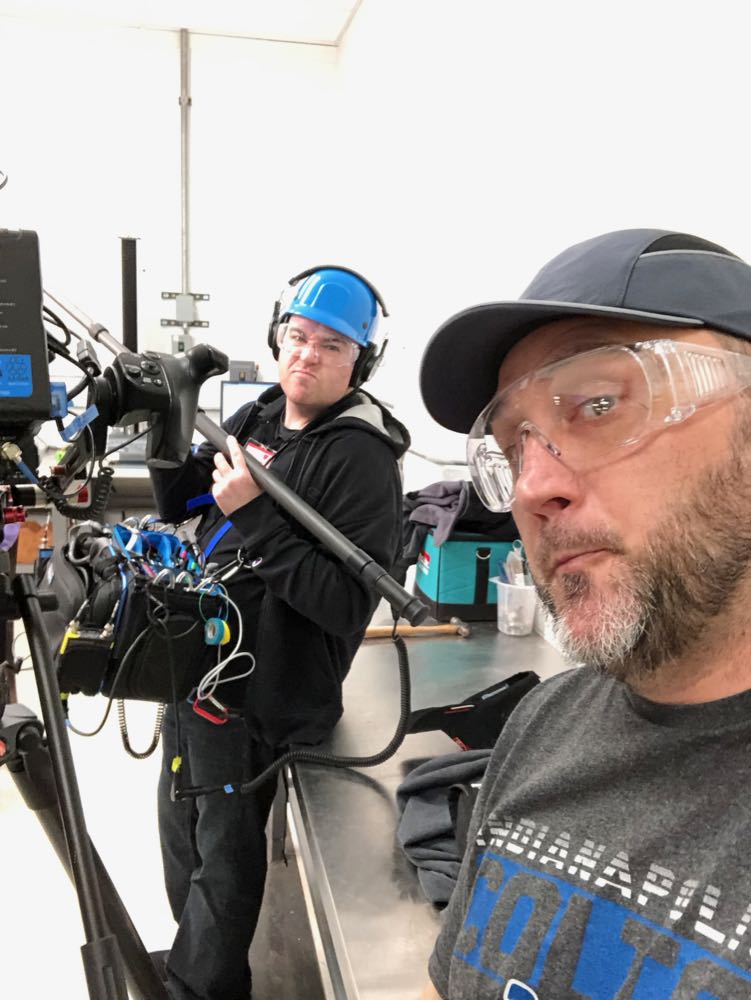 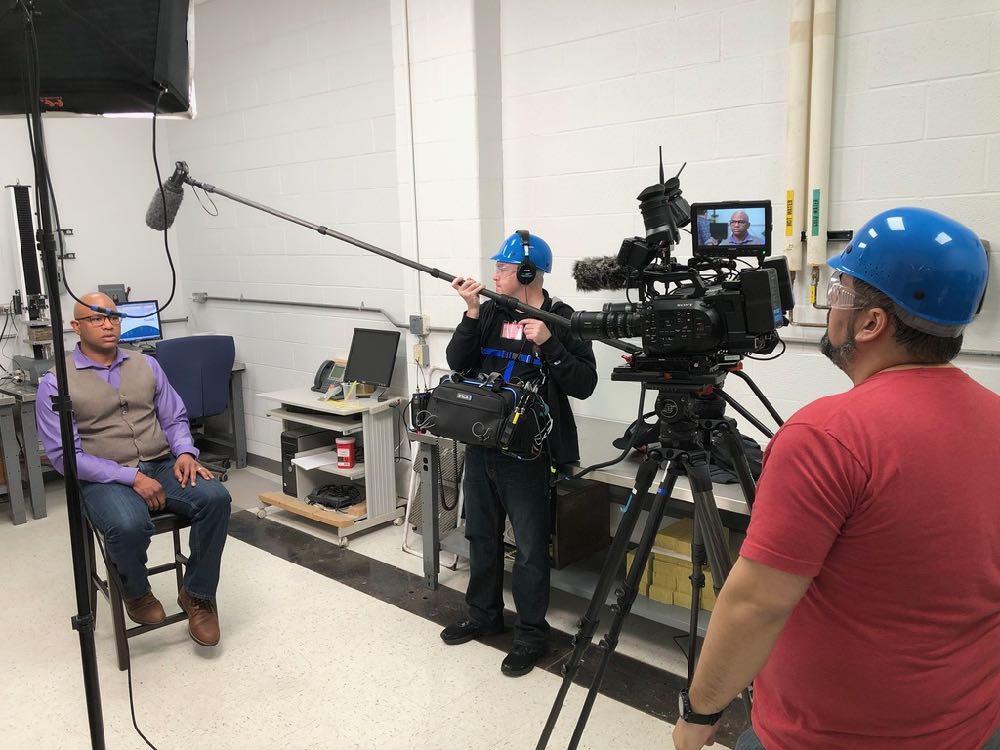