If you’re ready to get started please fill out the form below. If you need to speak with someone now please call/text  734.657.3141. 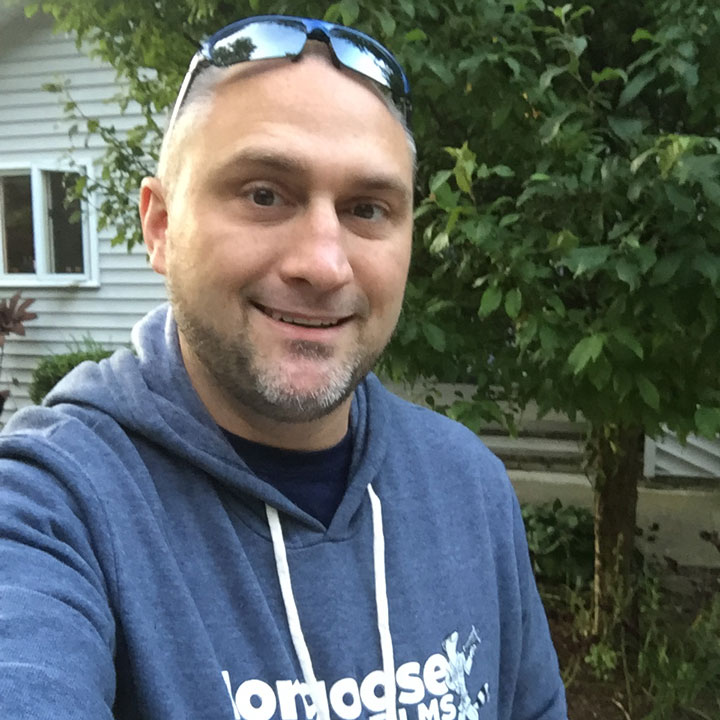 Award-winning producer, director, director of photography, writer, and editor who has worked in television and film for over 18 years. Creator of six television series. Has worked all around the world for clients producing and filming everything from Reality shows, Docu-Dramas, The Super Bowl, Coal Mines and even concept cars for Ford and GM.

Vanilla Ice Cream….Soft Serve….in a cone. If I had to choose something else that isn’t a dessert, I would go with Mongolian BBQ with a little bit of spice.

I love series when it comes to movies…”Back to The Future” – “Star Wars” etc… But I also love “Singin’ in the Rain” & “Casablanca”. Nothing scary for me. Which is the exact opposite of my wife. haha

Outside of spending time with my wife Jill, my kids Jackson and Annie, and our two Golden Retrievers, I love playing video games. Any Zelda game is far and away my favorite genre or Final Fantasy. On top of that I have also taken up wood working and creating furniture. Throughout the year my family and I can often be found Kayaking, camping or hiking. 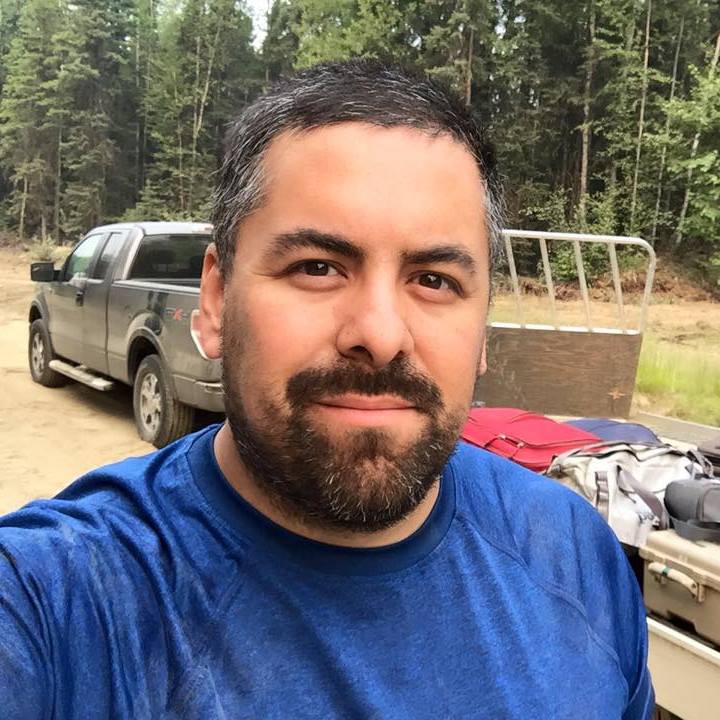 From New York to Detroit and Seattle, Derly has over 15 years’ experience working in all areas of the entertainment industry all over the country. His vast array of skills include Producing, Directing, Editing, Sound, Graphics Design and Acting. This has allowed him to bring his unique insight and skill set to all aspects of production. Derly is excited to bring his wide ranging talents to Mongoose Films.

Hands down, my all time favorite food is Pizza. It has all the best ingredients, especially cheese which is another favorite food of mine.

My favorite movie is Groundhog Day starring the always great Bill Murray. I know most of the movie by heart and it always makes me smile when I watch it. I’m also big into the the Marvel Cinematic Universe because of how everything connects together.

I like way too much music to boil it down to a favorite. I mostly enjoy anything from the 70’s to the 90’s, but sometimes you might even find me listening to early oldies from the 50’s and 60’s.

I enjoy playing video games in my free time. I have played all my life, from the original NES to now with the Playstation 4. I also enjoy reading, volleyball, board games with friends, and the occasional jigsaw puzzle. 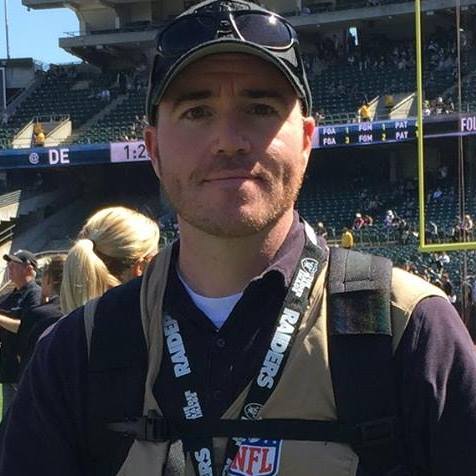 Shaun Horrigan is a multimedia storyteller with 18-plus years of experience creating content for video productions, TV and the web. His professional endeavors include work for high-profile companies, including NFL Network, Ford Racing, the National Football League’s Buffalo Bills and Major League Baseball’s Detroit Tigers.

Buffalo wings. My folks are from The Nickel City, so I was raised on chicken wings.

There are certain movies, which if they’re on TV while I’m channel surfing, I’ll always watch a few minutes of. Step Brothers, Inglorious Basterds and just about any Marvel Movie come to mind. But, if there’s one movie that I’ll call my favorite, it’s The Departed.

I listen to a lot of rock from The Beatles to Metallica. But I count Stone Temple Pilots as my favorite band.

I have a rescue dog named Duff (after the bass player for Guns n’ Roses) who demands a lot of my time. Other than taking him to the dog park, I like to go to concerts and sporting events. 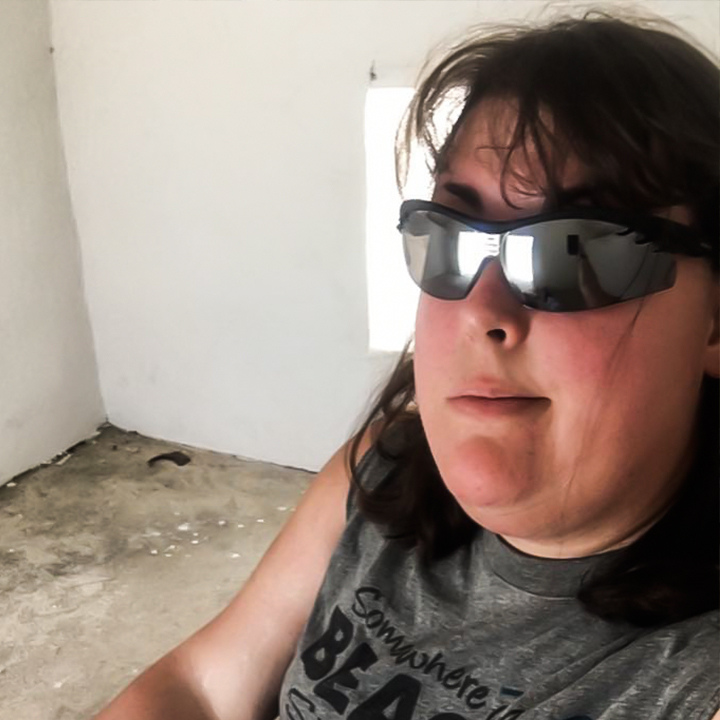 Amanda has almost two decades experience in the film and television industry, starting her career by covering over 200 live events, producing commercials and branding films for multiple fortune 500 companies and small businesses alike. She is also currently co-producing multiple unscripted/reality TV programs.  Amanda is CO-creator and producer of the hit television series “Fish ‘N’ Trips” which airs weekly on the World Fishing Network.

What isn’t my favorite food lol  I could eat sushi everyday…I also love BBQ in general.

I’m a huge super hero fan. You’ll find me at every opening night. I adore Wonder Woman(saw it 5 five times in theatres) I also love musicals…Seven Brides for Seven Brothers and Phantom of the Opera are my favs! Movies are pretty much life imo

TBH I’m either listening to musicals OR just whatever’s playing on the Top 40 stations.

My favorite thing is to be next to the water with a good book.